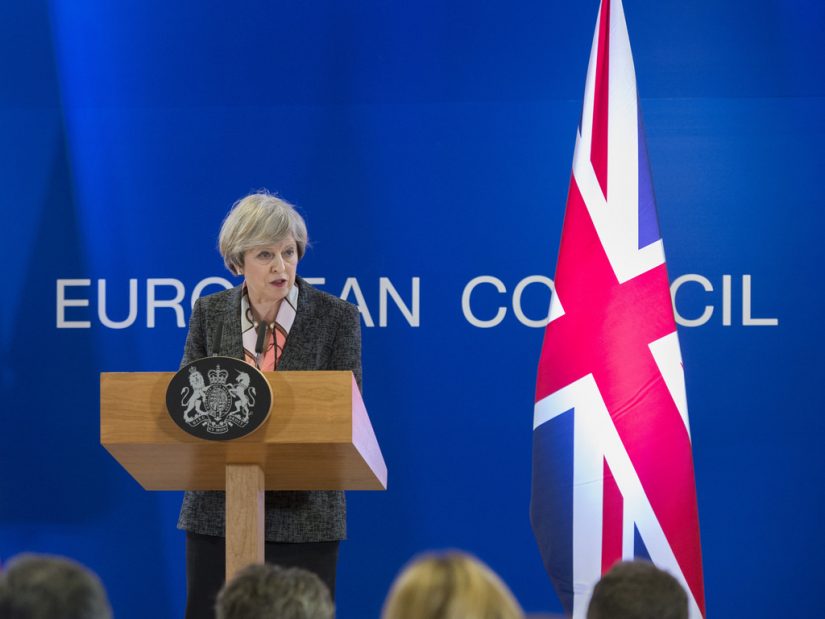 Here is Theresa May’s open letter to EU citizens living in the UK.

Though May says that citizens’ rights are her first priority, here are some limitations to what this letter offers:

a. EU citizens will lose their existing rights of family reunification (e.g. bringing elderly parents over from the European mainland)

b. EU citizens will lose their existing rights to go abroad for 3 years and then return (as G and I did a few years ago)

d. EU citizens who have permanent residence will have that taken away; instead they will have to apply for settled status to the Home Office, which means their rights will be at the whim of one of the most bureaucratic, unpredictable, unaccountable bureaucracies I have ever encountered.

e. EU citizens will lose the right to have their rights enforced by an international court – the European Court of Justice – which is willing and able to limit the discretion of the UK government to change these rights in future.

These are a significant loss of rights for the people affected.

So when Theresa May says that she has “been clear throughout this process that citizens’ rights are my first priority.”, please understand that she means that her priority is to limit those rights, not to protect them.