I’ve deleted my twitter account, but it may not be forever – comms2point0 free online resource for creative comms people – comms2point0 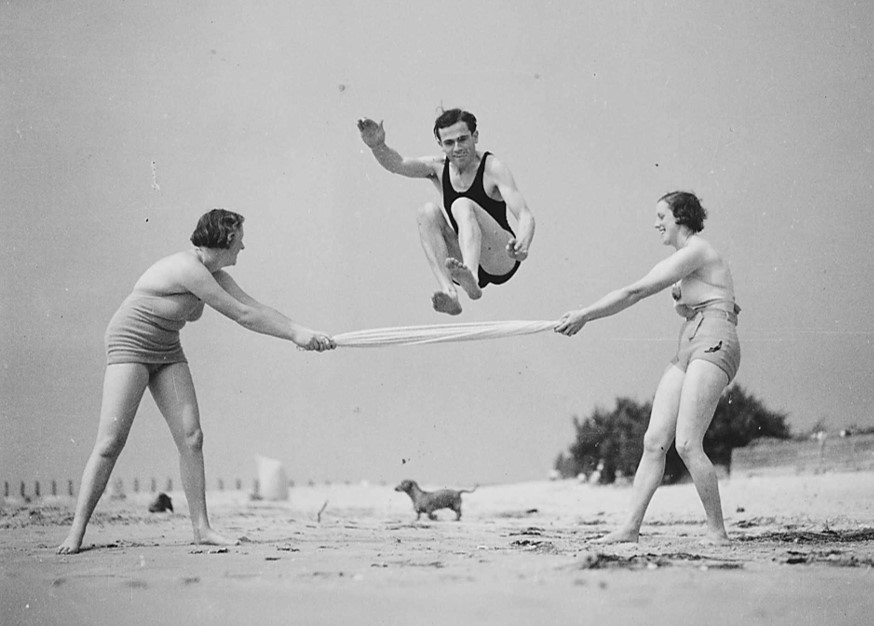 “In April I pushed @InterimBoy over Twitter’s Reichenbach Falls”

Why would a professional communicator with a significant number of followers and a good reputation I am told for the wit and insight of his tweets want to undermine his “personal brand” and come off this influential platform.

Honest answer: I’m not sure.  I’ve yet to come up with a coherent explanation for this decision so what follows is a few of the thoughts I had at the time, still unresolved.

First, I should be clear that I loved – love –  Twitter and while accepting that it’s not the exciting, friendly and open platform it once was, it still offers a rich mix of news, useful links, ideas, jokes and opportunities for professional friendships it ever did.

Second, I’ve never been trolled, insulted, argued with or threatened on Twitter (checking my male and pale privilege of course). There was no nasty reason why I would want to come off it.

It just struck me at a low moment that it was the height of Trump-like narcissism to think that anyone would give a flying Ivanka what I thought about the latest Facebook wheeze or my interesting meeting with the chief executive of Nextville Borough Council.

Nor was the care I took to craft jokes about professional comms and news events really worth the effort to make some impact on the distracted minds of the 1,800 or so people who late night in February one year clicked “Follow InterimBoy” on their ‘phone.

There is a serious communication point here.  Too often as PR people we are asked by council leaders and directors to “tweet something out about x”.  But why and to what end, and are the people you want to influence or inform really listening, or even on the same platform?

Often there is a vanity about Twitter that rewards “personal branding’ – the cold, managed delivery of a curated personality – and fails to support really authentic conversations between real people with a pulse and a worthwhile point of view.

Twitter these days seems to have influence still but fails to have significant communications impact, yet it remains a priority for a lot of organisations. A worry.

Neither did I like what I was allowing Twitter to do to me.  The science is still inconclusive on whether social media and smartphones are making us less able to focus – and it is not yet proven whether the constant scrolling and clicking is actually addictive or just a distraction that has become obsessive.

But I do feel that I have become less focused and productive and too easily tempted to pick up my phone mindlessly in the way that we used to break for a fag a hundred years ago in newspaper offices instead of pushing on to finish and file the story.  I no longer smoke  – and now I no longer light up a tweet every 30 minutes or so.

We who work in the public services have a social duty to protect and enhance the interests of our residents, clients and customers. We have to think about the modern platforms we are using and make moral decisions about how we use them for rather than against the people we serve.  We are responsible for weapons of mass distraction, use them wisely.

It’s been a few weeks now and I can’t say that my life has been transformed.  I’ve not taken up birdwatching or started my novel with the extra time I’ve got back, and I do have a nagging feeling I am missing something important,

And, like Sherlock Holmes, @InterimBoy may be back, but for the moment if you need me I’m on LinkedIn.

Paul Masterman is a communications advisor, blogger and associate – you can say hello to him on LinkedIn here

Image via the National Science and Media Museum