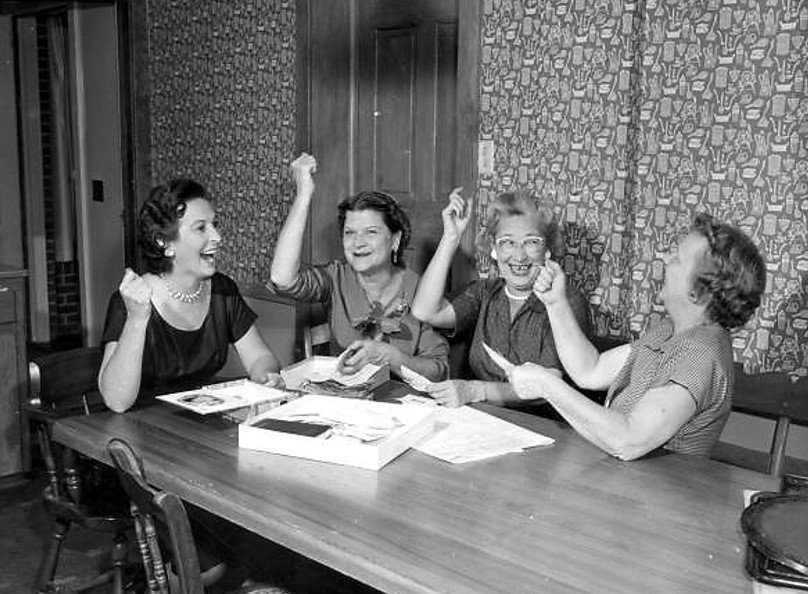 When mental health and imposter syndrome collide it’s important to remind ourselves that we’re good at our jobs and are vital cogs in our organisations.

I’ve really focussed on my mental health in the last couple of years, and in particular, I’ve been working on my response to situations.

My first epiphany was the realisation that in the work environment, when disaster hit, I slipped seamlessly into Crisis Response mode, ready to advise the most senior leaders. I have a formidable “kill or convert” record with negative media enquiries. Nothing fazes the professional me. But knock a cup over at home, and I could quite literally be crying over spilt milk. It’s like I am two people.

Was. Was two people. I’m steadily managing to align the two, and it’s reflected in my much improved resilience. Heck, I can almost throw that milk around with nary a care in the world now. Almost.

It’s happened through following some excellent mental health advice that you cannot control what happens in the world; you can’t control the wrongs people do to you, we can’t even control the political shenanigans that are defining this decade – but you can control how you react to them.

Finding my peace with the fact that people can be pretty darn horrible but that doesn’t have to disturb my equilibrium, has been transformational. You can debate those hotchpotch politics without coming to blows. You can ignore the passive aggressive Facebook posts from internet bullies that are designed to peck at your self-esteem. You can switch off breakfast TV when the ranting gets too much and enjoy American sitcoms instead. Most importantly, your body schools itself out of the physiological “fight or flight” response and your stress levels become increasingly manageable.

The only problem was, I hadn’t realised that I was still reacting to the meanest person: me.

Like many of my peers, I have chronic Imposter Syndrome. My negative voice is always the loudest, but you know what? She’s dishonest.

I’m pretty good at my job, as a Comms professional in social housing.

See, there she is. “Pretty good”. Mean girl.

I’ve got 12 years experience in social housing, and many more in digital comms. I was working with digital when it was still New Media. I have experience and success to my name.

That’s more than “pretty good”. There, I’ve said it.

As much as we can evaluate a campaign by measuring our outputs, outcomes and outtakes against our aims, far too many talented Comms professionals feel like a fraud. Many don’t realise how talented, creative, inspiring, and uplifting they are. And as a result this can eat away at their own confidence by talking down their achievements. It doesn’t matter what the metrics say, that internal voice remains distinctly underwhelmed.

And the big problem about our internal voices is, they know our greatest weaknesses, so they can hit us the hardest. Honestly, would you talk to a colleague the way you talk to yourself?

For many, it’s a self defence mechanism. Get in yourself before someone else says something. This is a problem that will never go away, because there will always be someone who doesn’t understand Comms, and it’s likely that someone is pretty influential. But why do they need to understand? I don’t know a hill of beans about wiring and electricity, but I trust our operatives to do a good, safe job. If the senior management team doesn’t get Comms, so what? Tell them what success looks like and back it up with your evaluation. Their grasp of Comms is almost certainly similar to their grasp of the domestic electrical installations, but that doesn’t stop the operative doing the best job they can. So stop assuming your Comms house will burn down unless everyone gets what we do. There’s a reason why you spent years honing your craft: to be the expert you are.

But what really struck a chord with me recently, is that for every one of us trained, experienced Comms professionals doing an amazing job, there is someone else who will fake it till they make it. Especially when it comes to digital.

In my other life, dog training, influencer marketing is booming. It makes perfect sense for a niche but competitive marketplace to utilise influence to create sales, but they are really, really bad at it. You can’t even see what their strategy might be, what their brand personality is, and influencers are not correctly briefed how to run advertising through their personal accounts. I’d honestly be surprised if their ROI was anything but in its boots.

When you look at it that way, even my negative voice says “Well at least you’re not that bad”. In fact, she gets slightly indignant and wonders why I’m pootling along in the not-for-profit sector.

Not everyone can do good Comms. That’s why we are here. The experts. The professionals.

But there’s a harsh truth, folks. Some people are so confident in their own ability; they are out there doing stuff you are better at, simply because they chose to. To be honest, if that doesn’t silence your negative voice, nothing will.