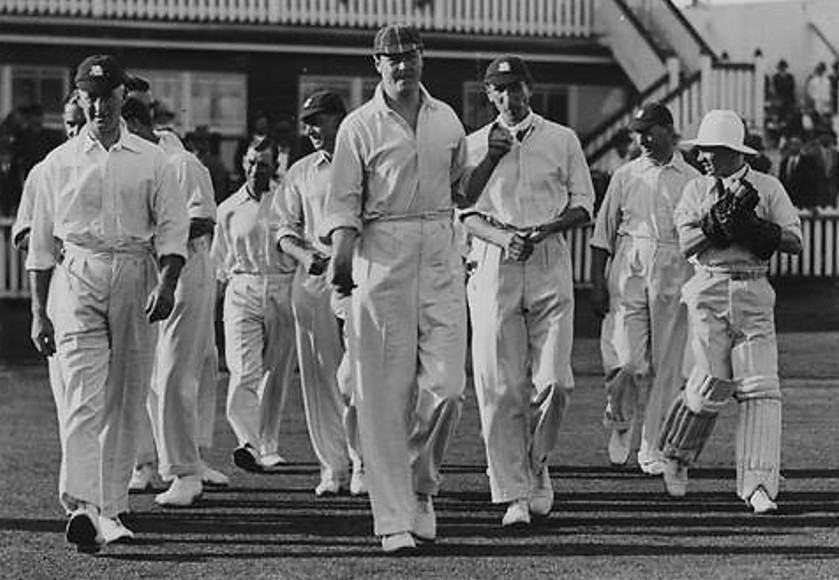 On my consultancy and training travels around the UK I get to learn so much from other people. Plus, there are comms lessons all around us if we look closely enough. And so, I thought I would begin sharing these lessons more regularly via the somewhat obvious blog post title of ’Things I learned this week’ 😊

I hope you enjoy volume 07

1. Data and insight really is king

I enjoyed the chance to co-host Orlo’s first Digital Masterclass in London last Monday. It was a fascinating day and a chance to hear many brand-new case studies from across the sectors in front of over 70 communicators from around the UK.

Smart use of data and insight really was the key theme running through almost every presentation. From Ali Neyle telling the story of embedding a new strategic communications approach at the Nursing, and Midwifery Council and Michael Clarke on post-Grenfell communications, and lessons learned about going where your audiences are, through to the National Policing Digital team who were able to point towards Facebook insights which highlighted that 97% of their audience trust a post where there is a response but that this drops to 89% when there is no response. Further proof on the impact of two-way engagement on social media.

The BEIS digital communications team told us how their own generated research insight was used to convince a minister that a video of him speaking would be less successful than an animated film. It worked and he even got involved from start in creating his own avatar. The campaign was successful.

The Diabetes UK case study highlighted that still images outperformed video on social media on their new national campaign. But that 500 people a week die prematurely of diabetes in the UK. A really worrying statistic.

Thanks to Orlo for this first masterclass and to the comms team at the Royal Borough of Kensington and Chelsea for hosting us. Look out for the second masterclass coming to a town near you soon.

2. My plea sparked a response

In my ‘3 things I learned this week’ post from last week I made a plea for better support for managers having to lead and manage cuts and restructures.

It sparked one anonymous comms manager to share their experiences of having to lead on a team restructure and of the personal impacts. That post, in turn, prompted lots of debate on Twitter, a hell of a lot of web traffic to the post, and a number of direct messages to me from people in a similar position and battling with similar responsibilities create.

I set up comms2point0 eight years ago for this very purpose – to be a space where the communications community can feel supported and get support. If it has helped in even a tiny work then my work is done.

If there is more I can do for individuals and teams through this platform please do shout. Never feel you are alone and make sure to talk about these issues with your friends, your colleagues and your peers. Cuts aren’t your decision, always remember that – they are the decisions of others so you stay strong and proud.

I put out a note on Twitter last week that a few Birmingham/West Midlands based folks had been talking about getting together for informal drinks one evening in Birmingham for a chinwag or a Shandy Bass. 30 folks have so far said yes so we’re on. Brilliant. I’ll be in touch with a date.

Many of you have asked about other regional events too – absolutely. You name the venue and I’ll jump on the train. Remember, it’s not a selly thing, it’s a chinwag amongst comms pals, old and new.

See you at the Ashes.

Darren Caveney is creator of comms2point0 and owner of creative communicators ltd and you can reach me on darrencaveney@gmail.com

I’ve just launched a brand new comms2point0 eMag which replaces what was the old comms2point0 weekly email and which stopped a while back. The new eMag will be bursting with new content, free give-aways, special offers, first dibs on new events and much, much more.

Sound good? You can sign up to it right here.

image via The State Library of Queensland