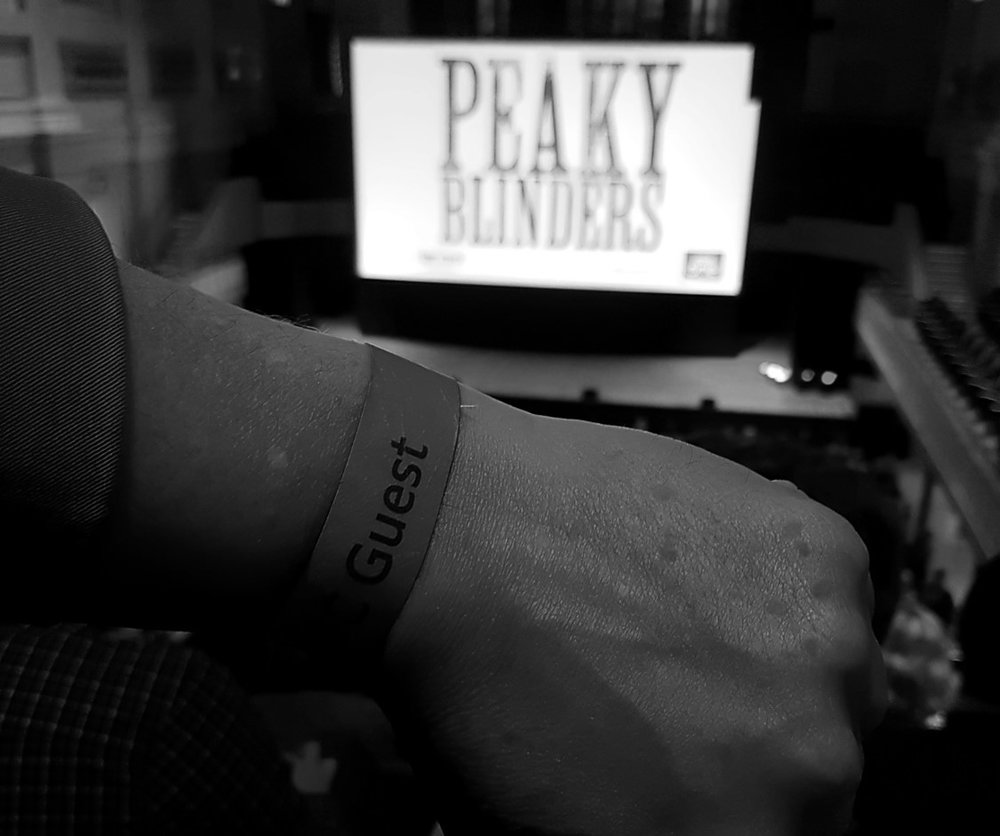 On my consultancy and training travels around the UK I get to learn so much from other people. Plus, there are comms lessons all around us if we look closely enough. And so, I thought I would begin sharing these lessons more regularly via the somewhat obvious blog post title of ’Things I learned this week’ 😊

I hope you enjoy volume 08

1. Brum is cool – by order of the Peaky Blinders

So, anyone who knows me will know that I’m a Brummie and that I love my city. Years back I would get a bit annoyed and defensive when the city attracted all of the usual stereotypical criticism. You know the kind of stuff. In more recent years I chilled out and stopped caring about that stuff. I know it’s a great city and don’t really care what other people think. It’s probably a sign of my age that I just stopped worrying about it.

What has been interesting, though, is that in recent years I have seen those perceptions change a lot and now – unprompted – lots of people say positive things to me about the second city. Whenever I put an event on it is Birmingham which sells out fastest. I like to think in my own tiny way I fly a little flag for Brum.

So, what has changed? It still has some dodgy 60s architecture, lots of traffic and we’re still the furthest point you can be from the seaside in the whole of the UK.

Well I think the regeneration which really began in the 1990s kick-started things. In more recent years Grand Central, the New Library, 5 Michelin star restaurants, shops, bars and many, many major events have all contributed.

And then there is Peaky Blinders, set in Small Heath and the surrounding Brum suburbs and which *of course* is my favourite British TV show. The show has played a real part in this turnaround too. I was lucky enough to go to the World Premiere of season 5 in Birmingham last night you could see the genuine pride in cast, director, crew and fans that this city is its home.

So, if you’ve never been shout me and I’ll show the sights and bore you with some of the reasons why.

This week I ran two in-house training days in London. Now I am a team of one and so it is such a pleasure to be able to work with a team for a whole day. I learn every single time and get a real sense of the issues and opportunities facing teams across the sectors right now. It keeps me relevant.

Talent and enthusiasm is there in all comms teams no matter how stretched and brow-beaten they may be.

But the number one barrier to delivering great comms is still time. By a country mile.

I often think I should run workshops on time management, diary management and demand management. Because crack that and the rest is usually pretty straightforward.

Would anyone come along? Ha, probably not because it sounds a tad dull doesn’t it.

But if I can offer one piece of advice to anyone struggling with workload it is to get a firm grip on what you say yes to, what you attend, and what you allow people to put into your diaries. No one else is going to do this for us so it really is on us to manage this in order to create important space and thinking time to do our best work.

I posted another guest blog post on the subject on mental ill health this week. I am so proud of the brave people standing up and talking about their personal stories. The issue is well and truly on the industry radar now, although we still have a long, long way to offering better support for comms and PR practitioners. If mental ill health in comms was a 400 metre hurdles race it feels like the starting gun has sounded and we have just set off. Let’s all aim to be better at it.

I have been fortunate and not suffered from mental ill health. But I want to be better at spotting the signs and know how best to be able to offer support when people need it. I will carry on trying to learn more and more.

Darren Caveney is creator of comms2point0 and owner of creative communicators ltd and you can reach me on darrencaveney@gmail.com

I’ve just launched a brand new comms2point0 eMag which replaces what was the old comms2point0 weekly email and which stopped a while back. The new eMag will be bursting with new content, free give-aways, special offers, first dibs on new events and much, much more.

Sound good? You can sign up to it right here.