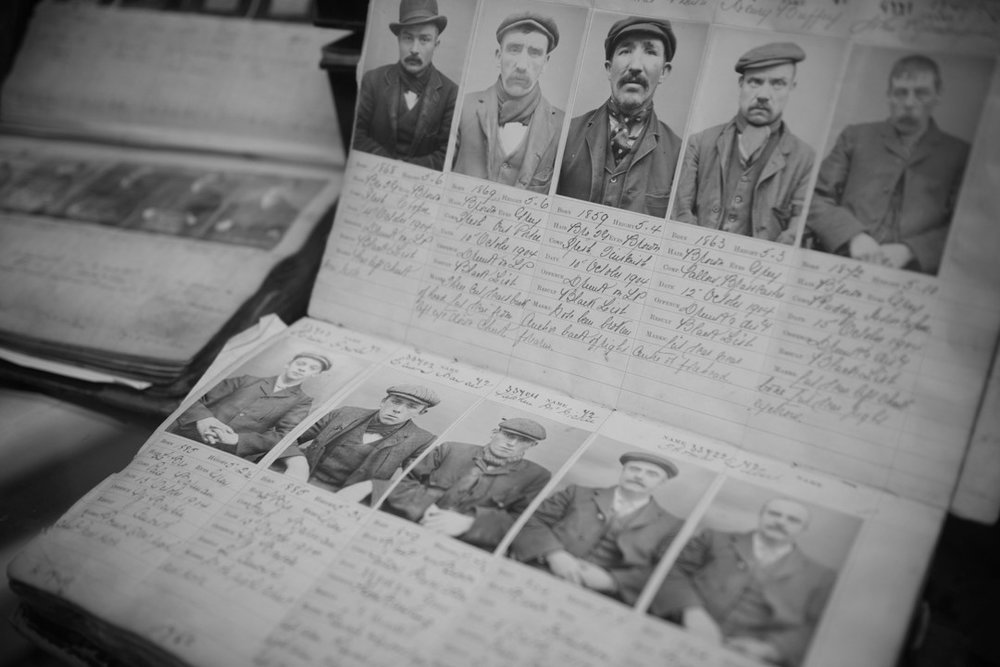 Surely the best British TV drama of the past five years, Peaky Blinders has provided an unlikely boost to Birmingham’s place-marketing efforts and the show offers plenty of other comms lessons too.

Extracting lessons from Birmingham’s most famous, feared and ferocious crime family might seem a stretch to some.

But after binge watching all four series of Peaky Blinders this summer (I know, I know, I’m late to the party on this one) and ahead of the latest series airing next month, it felt timely to share with you some of my take out lessons for communication pros.

Fans of the show will know that each series follows a familiar pattern – the Shelby family’s lawlessness fuelled success gradually unravels to the point of near destruction, before top man Thomas reveals his hitherto secret plan to keep the gang of anti-heros at the top of their criminal game.

How much of the implementation is down to pure chance and how much is the result of meticulous planning and preparation is often left for the viewer to decide, but it goes without saying that Thomas Shelby’s well thought out approach is always packed with strategy and insight.

In particular, he really understands his audiences- be it his immediate family (internal), his rival gang leaders and the police (key stakeholders) or the unwitting victims of his endeavours (external). Crucially, he knows what makes people tick and this means he executes (pun intended) his strategies with aplomb.

Buying a horse to win the Derby? Selling home-brewed gin by the barge load to prohibition America? Becoming the MP for South Birmingham? The Shelby family don’t shrink when it comes to pulling off audacious, show stopping moves.

It’s so easy for hard-pressed, time-starved comms teams to default to the day-to-day, delivering what they can, but failing to think big and find the time for that magical five per cent that makes you famous.

Creativity and bravery are at the heart of overcoming the daily drudge of Facebook trolls, press releases and meetings, and these are two qualities the Shelbys have in bucket loads.

The Shelbys are adept at making the right alliances to further their dastardly goals, hooking up with a cocktail of baddies from Alfie Solomons to Aberama Gold if it suits their circumstances.

In a similar, albeit much more civic spirited way, public sector comms teams can often achieve more if they work together.

Ultimately, we’re all paid for by the tax payer and are all working towards the same things, usually on behalf of the same audiences.

So it’s only right that we look outside our bubble and share each other’s work, campaigns and insight wherever possible – one of the many things the UnAwards,  LG Comms, the Government Communication Service and others have been championing for years.

Every member of the Shelby clan has a clearly defined role – be it Thomas (Head of Strategy), Arthur (Chief Enforcer), Polly (Voice of Reason), or the rest.

Whilst dwindling budgets mean communicators are increasingly being asked to double up on specialisms and become jack-or-jaynes of all trades, there’s still room for playing to people’s strengths to get the best results.

Someone always has great out-of-the-box ideas? Get them in your next campaign brainstorm. Someone loves digital? Let them take the lead on social and video. Someone’s a fantastic writer? Put them at the heart of your content creation. It’s simple really, but easy to forget when the organisations around us are often less than flexible when it comes to roles and responsibilities.

The mental traumas suffered by various characters – many a result of their First World War experiences – are a major undercurrent of the show, as it tracks the lives of ordinary, working people in inter-war Britain.

This serves as a reminder that mental illness is nothing new – even if the characters’ desperate attempts to deal with their demons in an era without pro is heart-breaking to watch.

There’s growing recognition of the impact blurred work and busy lives are having on our mental health and that’s as true for comms professionals as it is for workers in many other industries.

Tommy and co clearly respect themselves enough to stand up for what they believe in, regardless of who they are and where they’re from. Obviously I don’t advocate wielding a razor-sewn-cap on your Chief Exec the next time they ask for something daft, but equally if people are getting stupid requests for work it’s important to be strong in saying no – rather than bending to people’s will.

In moments of self-doubt, think to yourself, what would Tommy do?

Alex Mills is head of communications at South Yorkshire Fire and Rescue and you can connect with him on LinkedIn here.

Image via By West Midlands Police