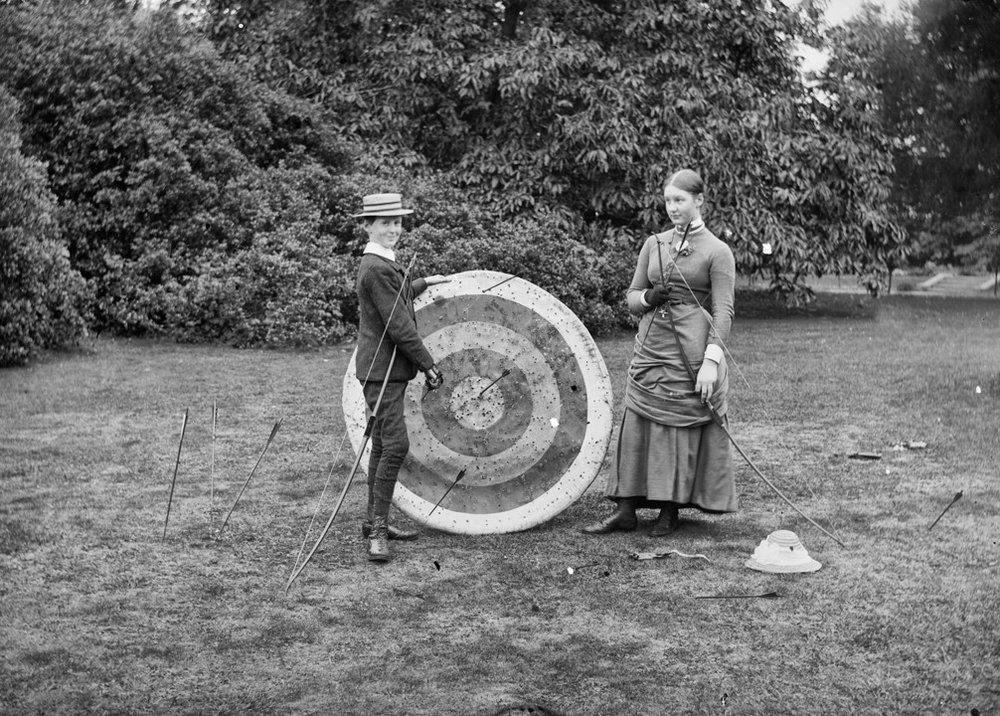 It’s a rare treat to get out of the office to an event, especially when it’s free to attend. But there has to be a benefit and some learning. Fortunately, there was for one communicator attending this week’s Digital Masterclass in London.

It’s fair to say training courses can go one of two ways; you’re either stabbing pencils in your eyes to stay awake or you leave totally refreshed with tonnes of new ideas.

It was with that in mind I left Yorkshire on Monday morning for the digital engagement masterclass organised by Orlo and supported by comms2point0.

I have been involved in public sector communications, both in the NHS and police, for 15 years and how we communicate has changed irrevocably in that time.

Like everyone, I’m keen to keep up with the fast-paced world of digital technology and how it can help us communicate better. This though can be a job in itself, often getting lost in the pressures of the day job.

The event had a great line up and there’s not enough room to mention everything, but for me the significant take-aways were Michael Clarke from the Royal Borough of Kensington and Chelsea Council who led the communications in the aftermath of Grenfell.

His challenge seemed insurmountable, trying to communicate with the public who were largely disenfranchised, angry and grief-stricken. The loss of 72 lives with a further 200 left without their homes meant their trust in the council had been lost.
His advice was to let the audience choose the communications channel, which for Grenfell turned out to be Whatsapp rather than Twitter. Such a simple concept but one overlooked by many of us.

Esme Jones from Diabetes UK spoke about the challenges of communicating distressing messages around amputation risks and loss of eye-sight to those with diabetes. In her campaign ‘Be in the Know’ she tested different approaches, used real people and positive, none judgemental language.

UK Digital Policing spoke about defining what you are trying to achieve and avoiding ‘dad dancing’ that is, trying to be cool when you’re not. This is particularly so when achieving, what feels impossible to many of us, engagement with young people.

As a strategic comms manager, I found the talk by Ali Neyle from the Nursing and Midwifery Council really interesting. She spoke of how she had redefined communications goals within the organisation and the importance of really understanding your audience and influencing senior leaders.

In the final talk Emma Robertson from the Department of Business, Innovation and Skills took us through the importance of data to drive change and influence senior leaders – something I think is a challenge for many public sector comms people.

As I headed back to Yorkshire I also felt a renewed sense of how important our role as communicators is.

It’s easy to slip into feeling jaded about our jobs when we’re asked to ‘comms things up’, put up posters or have our advice fall on deaf ears.

How great it was to hear these innovative and inspiring speakers show the enormous impact they had made, not only on their organisations but to the wider public they serve.

Rosie Preston Cook is a strategic communications manager for Primary Care at NHS England and also blogs at www.busymumlifestyle.co.uk and you can say hello on Twitter at @BusyMumTraining

Orlo and comms2point0 were proud to launch this first Digital Masterclass – thanks to the comms team at the Royal Borough of Kensington and Chelsea for kindly hosting us. We plan to roll out more around the UK. If you would like us to visit your region please let us know, especially if you’re keen to host and help us keep the costs down and tickets £free. Thanks, Darren darrencaveney@gmail.com

Image via the National Library of Ireland