i survived a year as a comms freelancer. here’s what i learned – comms2point0 free online resource for creative comms people – comms2point0 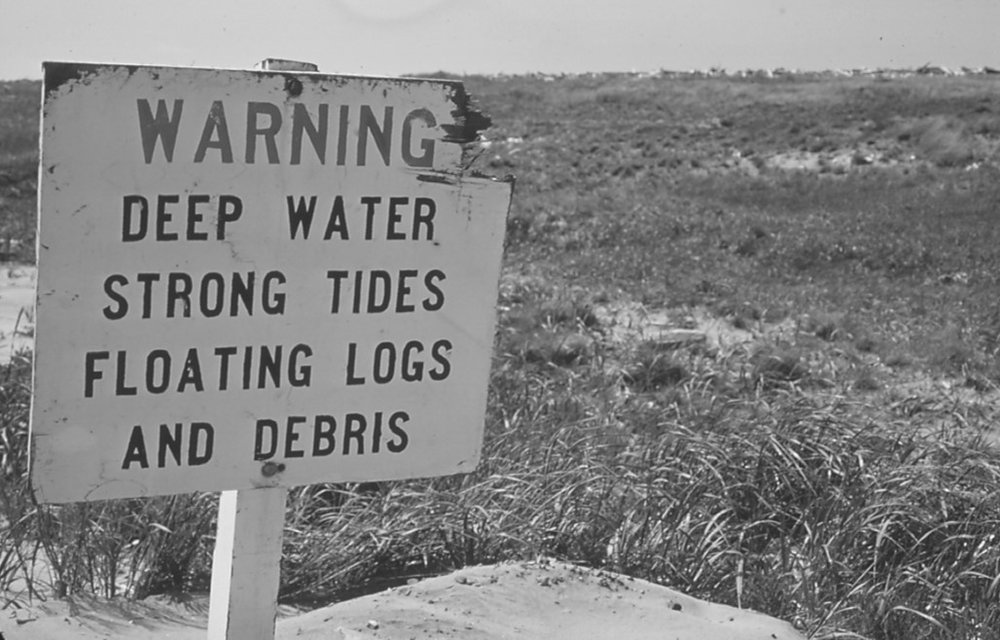 Well. I made it. I survived an entire year as a freelance comms consultant. Here are seven things I’ve learned along the way.

On 3rd July 2018, I pressed publish on my new website and announced to the world that I’d set up on my own, working as a solo comms practitioner under Grey Fox Communications and Marketing Ltd.

After about 18 years working in comms and marketing, about 15 of which in and around the public sector; events aligned for me to make the leap into working for myself an irresistible proposition.

There has been a lot of fear, a lot of imposter syndrome and some crash course on-the-job learning about VAT thresholds, pensions, public indemnity insurance, and all kinds of fun stuff that you never have to think – or care – about when you work for someone else.

But, on whole, it’s worked out OK. Better than OK in fact. It’s been fantastic. By a long way the best career decision I’ve ever made.

It’s not for everyone, sure. But it is absolutely for me.

Maybe you’ve pondered it yourself. Maybe you’ve wondered why anyone would ever be so crazy. Maybe you wonder what freelancers do all day (it’s not ALL drinking coffee – though that is a feature). Maybe you think because you work in the public sector you’d never be able to make the transition.

Well, for what it’s worth, here are my main reflections from the past year.

I was so terrified about setting up on my own that I even made a podcast about it.

But it has been way less scary than I thought it’d be.

Like much in life, thinking about something is often a lot worse than actually doing it. And that’s definitely been the case. Especially when you set up, you have loads to do. You don’t have time to be scared. You just have to crack on.

But beyond that, when I’ve spoken to others that have been considering freelancing, very often the questions I get asked are often stuff like “what do you do about income tax?”, and “what insurance do you need?”

All that stuff is Google-able. And anything relating to money and tax, my advice is simple: get an accountant.

Once you strip down all that stuff you’re left with the stark simple reality. To be successful as a freelancer, you need to do four things:

Everything else is just details. It’s simple, and that is the truly scary thing.

2. I’ve found belonging in the weirdest of places

Working for myself allows me to express myself and my values in full. I don’t have to compromise them. I bring them to how I work, and what I recommend to my clients. They sometimes go with my recommendations, they sometimes don’t. But either way, I let me, be me.

This is an oddly liberating feeling.

I’ve discovered an entirely new way of finding “belonging” at work. I work with the most diverse group of people of my entire career in my clients and the friends I’ve met since I’ve started; but I feel respected, and crucially wanted, everywhere I go.

Far from being a lonely existence. I feel a greater sense of community than at any time in my career.

3. Out with the generalist – in with the specialist

Generalists vs Specialists. It’s a quandary that has been plaguing the comms industry for years now.

But it’s a question that going freelance has answered for me over time.

When I first started, I’d do pretty much whatever, in an attempt to get something, anything, on the books as a fee-earning piece of work.

And I’ve learned a lot through this process. A couple of years working as a “Head Of” can blunt your sharp creative skills if you’re not careful; and this was definitely the case for me. So I took the opportunity of going freelance to learn some new skills: SEO and podcasting being two obvious ones.

But that said, I’ve also got far better at saying “No” to things, where I’m not 100% confident I can do an absolutely brilliant job.

I’ve been asked a few times, for example, if I could help a client out with press / media relations / PR (call it what you will). Whereas in the past, I’d write a press release, and then flounder; I now have the ability, and indeed the responsibility to say: “Actually I don’t do that. It’s not a specialism I have. If you need that, I know a brilliant Media Relations Specialist I’ll introduce you to”.

So, if you want your photo in the local paper; I have someone you should meet.

But if you want a co-produced, sustainable communications strategy for your organisation, I know somewhere that does great coffee where we can talk about it…

4. I’m just like you. I just get paid differently

When I first started, I felt like it could be awkward speaking to other comms pros. Would everyone think I was trying to sell them something? Surely I should demonstrate that I know absolutely everything there is to know about everything to do with comms?

Actually, it’s been a lot easier than that. I get on just as well as I ever did with members of, for example, the comms2point0 community on this site and on Twitter. I’ve realised that as a freelancer, I do pretty much exactly the same thing that most comms people do; I’ve just chosen to do it in a slightly different way.

I have loads to learn and love speaking to other comms people to share experiences, regardless of whether there’s anything in it for me commercially; which 99% of the time there isn’t.

So basically, I’m a comms professional just like anyone else. I just get paid differently.

5. “Ambition” is personal and subjective

My first “ambition” was a very modest one: survival.

I wanted to get to a point where I could support myself and contribute to my family’s financial welfare in the same way that I was able to do when I was permanently employed.

In addition to that, I wanted to do work that I can offer expertise for, and that I found meaningful.

Given where I started a year ago, with two paid days of work in the diary on leaving my last job, this seemed incredibly ambitious back then. The fact that I’ve managed to achieve this is absolutely massive.

But as I’ve got busier, I’ve had more than one person ask me how I intend to “grow” the business. And honestly, I have no idea right now.

I love how I work. I don’t intend to employ anyone, and when I’m at full capacity, I’m perfectly happy with the amount and type of work I get, and the income it brings in.

I want to do work that makes a difference, and helps organisations to perform more effectively.

I want to keep improving how I do it; and I want to do it on my own terms.

That, for me, remains my on going ambition.

I have no aspirations to own a Ferrari.

6. Have confidence, but never complacency

There’s no doubt you need a bit of self belief in your abilities to be a freelancer. You are essentially saying; “I”m so damn good at this, that people will part with cash to get me to do it.”.

So, parking any nagging doubts in yourself is a pretty important part of the process before you start.

As freelancers, we get to charge more. We have a lot more freedom. We don’t have to fill in Annual Leave request forms. We get to work from home or whatever coffee shop we fancy, whenever we like. It’s brilliant.

But that flexibility has a cost. And that cost is the inherent precariousness of our existences. It’s an unforgiving world, where screw-ups and sloppiness can cost relationships and future business.

So, whilst I do allow myself the occasional high-five with the dog (who shares my home office) when something particularly cool happens, I never allow myself to get ahead of myself or let my standards slip.

If I would offer any advice to anyone thinking of embarking on becoming a freelancer, this would be my mantra.

First of all. Be visible. That doesn’t mean taking out billboard adverts in Piccadilly Circus necessarily. It can be as simple as contributing to conversations on Twitter, sharing interesting stuff on LinkedIn; and just generally being in people’s consciousness, as you never know who might need something at some point.

Be good. It should hardly need stating, but really, being excellent at whatever it is you do is essential. You won’t be excellent at everything. But you will be at something (or somethings). Focus on them, and bring other people into the mix who are excellent at the things you’re not excellent at.

I’m good at creating comms strategies. I’m terrible at accounting. So I have an accountant. I can put an OKish video together on iMovie, but they’re not the required standard to sell to a client. So I work with an amazing videographer.

Whatever you do, be great at it.

I always thought I was “too nice” and didn’t posses the required “killer instinct” to run a business.

But you’ll be amazed how far being a nice person will get you in this world. If you think freelancing is full of the Alan-Sugar-type, cliched “tough” business people you see on LinkedIn, you couldn’t be more wrong. Good freelancers understand the value of relationships, and of providing a fun, enjoyable, and supportive working experience.

If you’re a good partner and colleague, as well as being a good professional, clients will want to keep working with you.

So that’s my first year. It’s been scary, exciting, fulfilling, and hilarious; sometimes all at the same time.

I can’t imagine working any other way, and it’s easily the best career decision I ever made.

You never know. It could be for you too….

Image via US National Archives