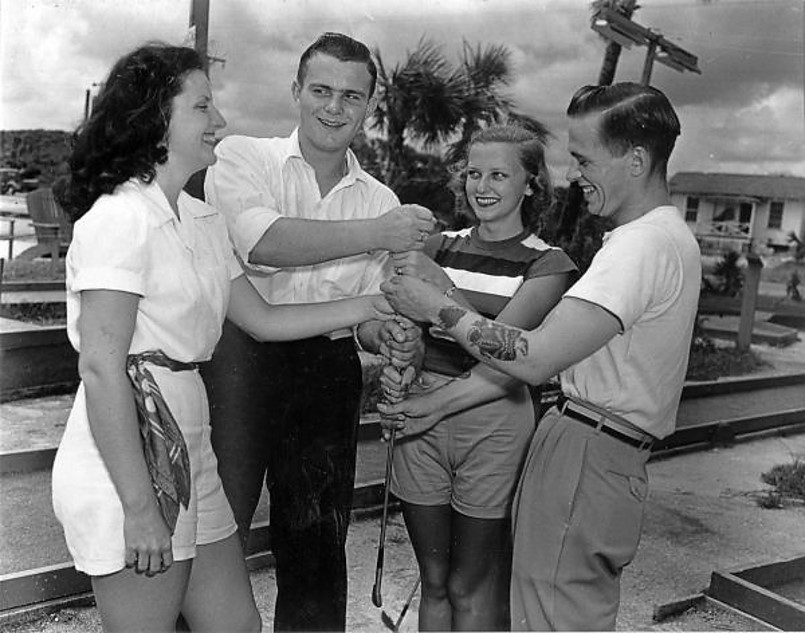 The awareness of mental ill health issues amongst communicators continues to gather pace but are enough organisations really taking it seriously and making steps to support people?

We must continue to be brave and talk about mental health in communications and in general.

The impact it can have on someone should not be underestimated. In my last post I opened up and found the arms of so many people welcoming, it most certainly made me feel stronger and not alone. Since then I have I cared for my mental health more, although this week I have really struggled. Yes, there it is, I said it. Struggled. Needed help. I’m being brave, or at least trying to be, to help combat the stigma that surrounds mental health, tell it like it is and help other people realise we all need help sometimes.

Participating in the #CommsChat conversation on Twitter on Monday made me think… are people really brave enough to stand up and talk, tell it like it is and be most importantly be honest? Are we equipped as comms professionals to help and support, lead the way and break down those barriers?

I came to the conclusion that I don’t think that just us comms guys and girls should be doing this alone, nor just the HR team. It’s bigger than both teams put together and should be moulded into the culture of an organisation and not stuck in a policy.

The conversations happening were great, clearly us comms bods want to open up, help and share how we can help. It is so clear we have a significant role to play in this ever changing world about mental health.

Be kind to each other, build each other up and talk. I mean really talk, take the time to talk.