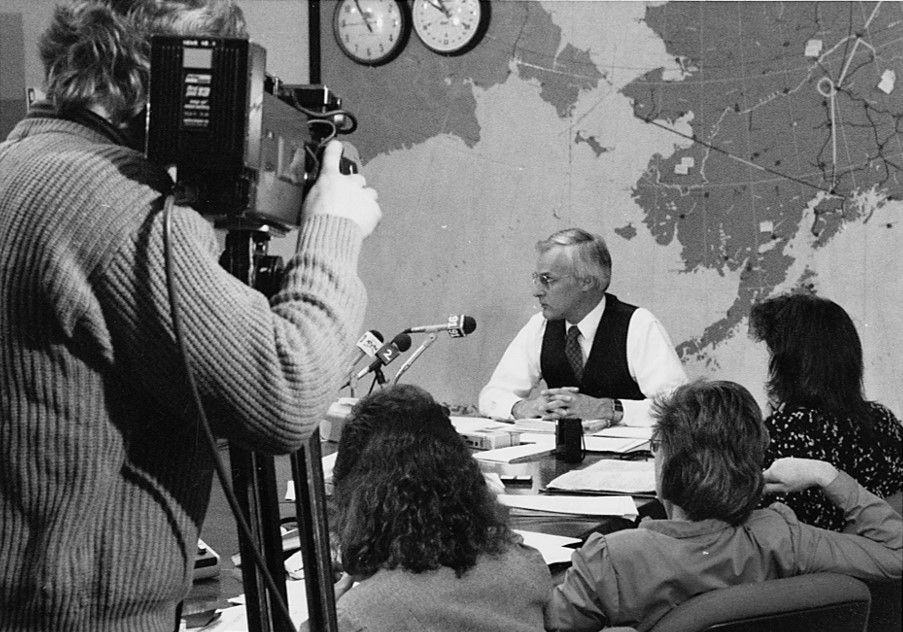 My recent post about supporting managers who are going through difficult times prompted one communications manager to share their thoughts. They have put it far better than I could have and it’s an important read. Darren

Its t-minus 3 hours until the details of our service review is announced, and it’s a biggie.

To say I’ve been instrumental in influencing the outcome of this restructure is debatable but I still have the tough job of being the bearer of bad news.

What I realised quite quickly in the early discussions is that they weren’t the start of process, there had been quite a few discussions beforehand and I was being brought in part way through. And, for whatever reason I didn’t have as much influence as the other manager.

Initially it was all relatively positive around doing less of the churn and more planned campaigns (music to my ears!), but it quickly escalated into a full scale belts and braces review. Resulting in  opportunities for some teams but also complete decimation of others.

And, as it all plays out I’m being seconded to another service – which means I won’t be able to be support my team as much in the aftermath. Wow, no one is going to see that one coming.

I’ve always tried to lead by example, trust my team to do their work (and they do a blummin good job in difficult circumstances) and be completely honest with them. This review has changed all of that. Last minute meetings and discussions with my Director where people have been singled out has really effected motivation and that’s tough when you’re still trying to support them.

I’ve sat and overheard conversations where my team are debating, worrying, stressing about all the potential outcomes. Every meeting I’ve returned from all eyes are on me, sly digs, questions, leading statements in meetings – yep, it’s all there and so is my poker face.

But what happens if that poker face breaks?

I say this with no hesitation – most leaders and managers are overlooked when it comes to restructures and cuts – let’s face it, it’s part of our role, we’re expected to do it and we’re paid to – but trust me, it affects us just as much as anyone else. And sometimes we’re part of it any we don’t even realise, or know, until it’s imminent.

Just because we’re managers doesn’t mean we’re not human. Juggling the day job and trying to keep everything going whilst knowing what’s going on in the background pulls you in all sorts of directions. And then the inevitable happens where it stops being a discussion and the decision has been made. Juggling the emotion is hard.

I know that the next few days will be pretty horrific  – but as always my office door will be open, and I’ll be there with cups of tea, biscuits and a listening ear. I’ll seek my solace elsewhere but I say this with absolute conviction if you’re ever in a similar position please talk to someone, don’t feel like you have to brave it alone.

Its now t-minus 2 hours, my stomach is in knots and I resign myself to the usual tactic of trying to look at it from a positive angle

Will the new structure work? Yes, emotions aside I genuinely think it will

Was it the right thing to do? You’ll need to ask my Director that one.

Do I think a game has been played? Yes

Was I was a key player? No. hell I didn’t even realise a game was being played

Will I be here for my team regardless of where they end up in the review? Absolutely

For me it’s been an immense learning curve and deep down I know I’ll come out a better person for it (skin of a rhino comes to mind) but that really doesn’t make me feel any better.

To those who are facing something similar just remember that yes you’re a manager but you’re not superhuman.

Be kind to yourself.

If this posts resonates with you and you don’t feel you have someone to talk to drop me a line and we can have a chat or I can try to connect you with a comms colleague on your patch. Darren  darrencaveney@gmail.com