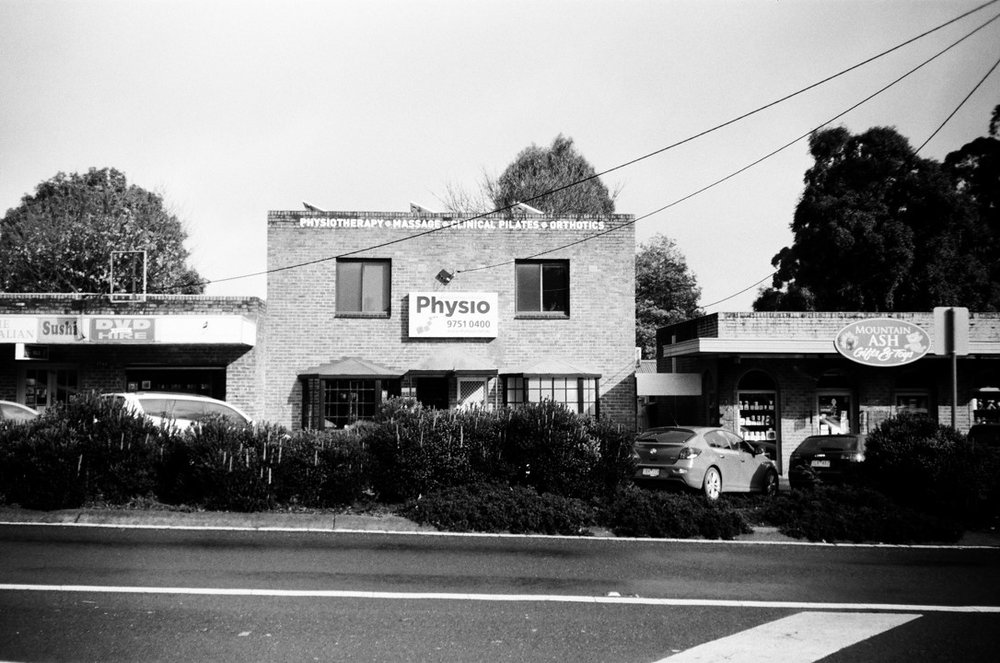 Got a new campaign to create and feeling the need to shake things up in order to make a bigger impact? Read on…

I sat down to write this blog feeling more confident than when I had first agreed to it.  It was late and I had possibly consumed my body weight in Swiss Fondue, but Geneva had felt like the moment every comms person waits for, the moment when your campaigns most discerning audience wraps you up in a giant metaphoric , hug.

But let’s get real.  This story didn’t start this way. You can’t put the words hate  and exercise together and ask a profession to sell that message when its currency trades on it being one of the four pillars of physiotherapy, can you?

It was the first day of a four day world gathering of physiotherapy in Geneva.  The event happens every two years and moves around the globe.  I had been invited to this symposium with established experts on physical activity and public health because I led a campaign (with the help of several teams and the backing of my boss) which broke new ground for the profession and folks genuinely wanted to know how.

I had clearly interloped into a world where I didn’t quite belong , but that didn’t stop four well respected and learned health professionals from  writing me into their focus symposium. I was honoured, however, I was somewhat nervous when the sun came out at lunch time and I realised we had the after lunch spot and the largest conference hall.

At half one, I turned to one of my co panellists and said “what if nobody comes back after lunch?” But at a quarter to one our panel chair opened to a packed house

I was the fourth of five speakers and I was there to talk about “social marketing.”

Early that morning it occurred to me that this would be the biggest test of my career to date as far as plain English was concerned .  Not only would comms jargon sound smug and irrelevant.  Many had English as a second language so pace and simplicity were key.  Even tried and tested “funny” bits needed context and appropriate animation.  I’m particularly thinking back to that slide that displayed the words “SHIFT YOURSELF”. It was one of our six original unsuccessful creative propositions .

I could hear myself saying , “ I don’t know how this works in the myriad of languages around the world , but in English , when you put black text on a white background the letter “F” becomes invisible.

However, before I could get that far with the audience for whom I was the outsider we needed to bond. Not least because the campaign I was peddling took a lot of persuasion to initially get the backing of UK physios.

I introduced myself before I launched in to my heavily animated slides.  I explained, “ Before I tell you who I work for and what I do I want to talk about what we have in common and what we don’t.”  I continued , “ I’m not a physio”, they laughed. (good start , although I wasn’t trying to be funny just yet…) I went on , “ But I’m here to talk about social marketing, so I don’t think that matters, given the 2 things everyone in this room including me share.” I concluded, “ One; A desire to get more people active and Two; A commitment to promote the profession.”

So it began… my tale of how I led the teams who built a new campaign to replace an existing campaign so that we could promote one of the unique propositions physio offers.   Hundreds of pages of focus insight condensed into 20 (mostly) illustrated images helped me tell the story.  It was steeped in evidence gathering, not the deep academic type, but the credible , tried and tested marketing sort.

I could feel the warmth of this 1000 person hall. I talked through why we had to talk to the experts in the profession, the engaged members who promoted our past campaigns and triangulate with the public.

I explained how it came to be that I, a mere mortal , with no physio qualification, would bravely sign off putting the word HATE next to exercise .– The fact that we put a question mark after the headline Love Activity Hate Exercise? Would remain cold comfort for some.

I shared with the audience the very first piece of content my very talented campaigns team produced.  The quality , tone , and graphics were outstanding. On a world physio stage I received a round of applause mid presentation.  I was really struck.

There was a queue of audience members to see me after and my fellow panellists  were delighted.  What was clear was the struggle so many countries were having beyond the public health landscape.  They were trying to find a way to articulate their unique negotiating position in comparison with other professionals in the wider exercise space. Something we had clearly nailed! This has proved the most valuable impact from the campaign construct.

They came away with a certain formula … If you start with producing stuff without talking to the audience who you seek to influence and without a clear USP then you’re pushing a boulder uphill.

This particular campaign about getting more active went to the place where others had previously fallen short, mostly empathy. People with long term conditions have a number of barriers to physical activity.  Whether we called it exercise or physical activity , the terms were a turn off.

When we called it “activity” it became something that a range of people with a variety of single or multiple symptoms (pain, breathlessness, fatigue, fear) could find pleasure in.  The role of the physio ( including the physio support worker) was to help patients identify their goal based on a loved activity.  The physio workforce is ideally placed  ( as confirmed by patient/ public insight ) to reassure, advise, refer and offer pain relief.  In its simplest  form this is provided through myth busting tips on the CSP website while more involved interventions include an assessment and programme set out by a physio.

What is consistent is our the message that every activity is progress, physio knows the struggle that many people with long term conditions face and every achievement should be recognised ( not just a straight upward trajectory or an often unrealistic goal of full remission or cure).

Earlier I said that this work was significant ( and not just because more physios , about 10 times the number of the previous campaign sign ups  had come on board to promote the profession).The work we did was part of the reason we were recently invited to bid for funding  from Sport England as one of their newest partners.  As a result we just started the insight phase of a new project to communicate the anticipated changes to the Chief Medical Officers new guidelines for strength conditioning.

When I finished my presentation in Geneva I realised in the audience sat the deputy chair of our board, the Director of our professional directorate , her Assistant Director , Physios who worked for the corporate organisation and a range of card carrying CSP members.  Nothing in this world in that moment made me feel prouder than seeing them talk about how great a non-physio made them feel about being a physio.

In prep for the question time at the end we were asked to be on standby for that potential circumstance when silence takes over a room.  Luckily between the 1000 strong audience this didn’t happen.  However, it meant I never did get to provide the answers that the chair encouraged me to think about in advance.

I’ll share it now as it makes for a tidy conclusion and the hacks are fairly universal.

Sara Hazzard is Assistant Director of Strategic Communications  at The Chartered Society of Physiotherapy and communications lead for promoting the profession. You can say hello on Twitter at @shazzard