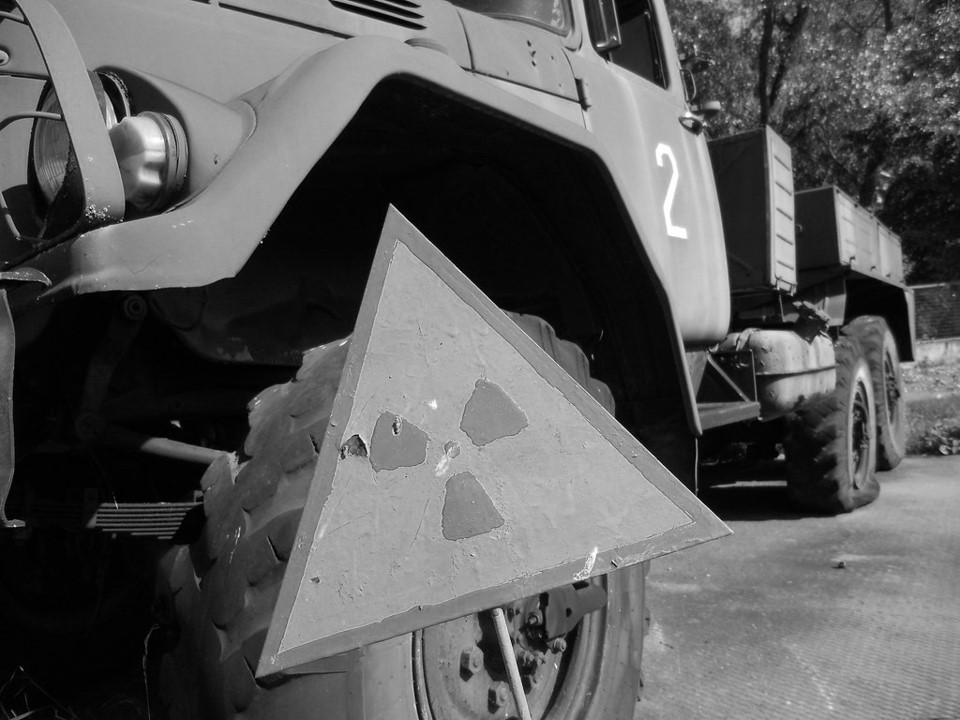 I’ve always said that there are comms lessons all around us. And even in a TV show.

How good was Chernobyl?!

For me, it was one of those pieces, like Dunkirk, for example, which I have filed under “important to watch” in my back catalogue of things I have seen. It was genuinely one of the best things I’ve ever watched.

Understanding the importance of what happened in Chernobyl in 1986 and knowing about the sacrifice and bravery of the Soviet people during one of the most horrific crises in world history is something which was ignored for too long.

Although there were some unforgivable actions and horrendous mistakes during one of the darkest periods for the nation, the people came together for the greater good and managed to contain a disaster which threatened the entire world.

Whilst watching it, barely blinking, I started thinking about what might happen if, from a comms perspective, Chernobyl had happened in the 21st century. Don’t worry, that’s not what this blog post is about.

Obviously, comms has come a long way since the 1980s, and something like this would unfold a lot differently today. For starters, there would be no cover-up as it just wouldn’t be possible with the internet and social media – again this isn’t what this blog is focussed on.

Among the graphic horror and the scale of devastation which was loyally depicted in the series, there’s a scene in the first episode that has really stayed with me, and is something which every comms person will have experienced in some form.

After the explosion at the power plant, a civil servant and a scientist are thrown together to travel to the site and put things right.

Whilst on board a helicopter which is heading straight to a devastated Chernobyl, government man Boris Shcherbina asks nuclear phycisist Valery Legasov to explain to him how a nuclear reactor works.

After Legasov says that it is too complex to explain, Shcherbina says these words:

“Pretend I am too stupid to understand.”

Legasov then uses a mix of analogies and drawings to explain how, in lay terms, a nuclear reactor works.

Now, this scene is something of a storytelling device to provide an exposition for the audience and serves to set up a compelling courtroom showdown ending. It probably didn’t even happen in real life, but the approach is one which I have taken many, many times.

I’ve often said: “Assume I know nothing about it”, or “explain this like you would to a child” to get to the nut of a topic.

You don’t have to be the expert

I work in housing and have done for five-and-a-half years, but I do not claim to be a housing expert. There are many aspects of it I don’t understand fully such as the benefits system, planning and development processes, financing, rent collection, homes allocation – I could go on.

The main reason for this is that I don’t have to be.

Our job is to make subjects easier to digest, to make them entertaining. Putting things into lay terms allows us to build pictures, metaphors and examples that people can really relate to. All our sectors contain complex, technical areas that can seem dull or complicated, and to begin to communicate those messages, we must first understand them.

Asking an expert to explain things in simple terms can be uncomfortable for some people, but if you don’t understand what you’re writing about, how are you going to tell that story to a huge range of people?

Our expertise is in communications and storytelling. Once you understand the issue, it becomes easier to talk about and frame it in a way that someone else would enjoy looking at or reading about.

You should never be afraid to admit you don’t know what the other person is talking about, or ask them to explain something in simple terms – it could be the key to turning a boring, technical task into something which people really enjoy.

In the show, after Legasov explained how a nuclear reactor worked, Schcherbina promptly told him he didn’t need him anymore. For those that have seen Chernobyl, you’ll know that he really, really did, so probably best not to follow that approach and make sure you’re a bit kinder to your experts.

Alex Kellett is communications manager at Futures Housing Group. You can say hello on Twitter at @Alex_FHG