just answer the damn question. and why we need to do better – comms2point0 free online resource for creative comms people – comms2point0 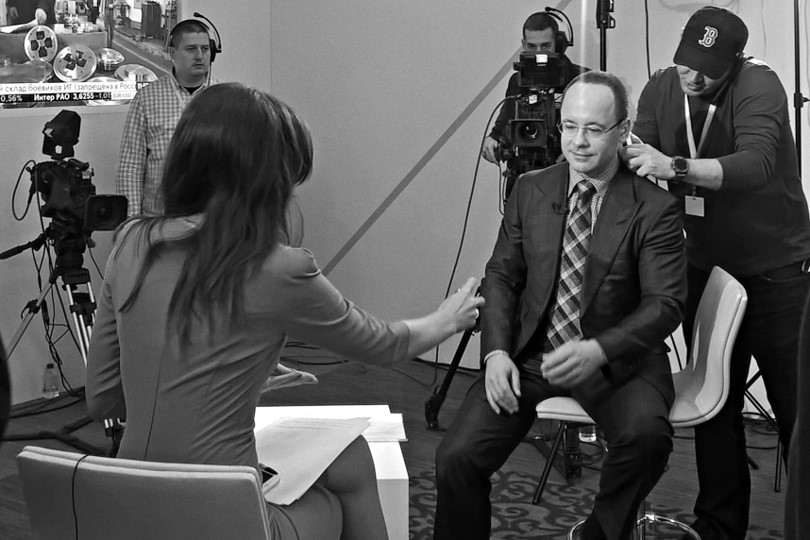 I know I’m far from being alone in being incredibly frustrated with the growing epidemic of our politicians refusing to answer fair questions. But is there a bit of blood on our hands here?

Any media training taking place in our organisations which trains people to never, never, never answer the question should stop. Immediately.

I may be shot down in flames for suggesting such a thing but I’m very clear in my own mind on this one. It’s harmful on a number of levels.

The daily refusals of some of our MPs to answer questions is adding to an already unpleasant political climate here in the UK.

Now you can choose your own words to describe this climate here but for me it’s this: The commonplace telling of a pack of lies and the refusal to answer legitimate follow-up questions which merely ask for proof, for evidence, for clarity.

What actually follows is, very often, instead a repetition of said tale and with a swaying – this way and that – to stall for time. And if the question can be dodged for long enough it’s job done.

It’s not a good look.

Trust is like respect – it needs to be earned, not expected

If you look at any of the trust surveys out there, such as the annual Edelman Trust Barometer, you very quickly get a feel for the type people we trust – and don’t trust – and the personal attributes which encourage trust or can dismantle trust.

What I’ve described above transforms us quickly into a world of mistrust and as an industry I don’t believe we should be aiding and abetting it in any way. And I’m pretty sure that most of us do not.

I know some excellent media trainers – people who have worked in the media and in-house – and who have a wealth of experience in this area. I regularly recommend a chap who is brilliant at this training.

And he doesn’t earn a crust from teaching the tactics of deceit and avoidance.

What a good media trainer will teach are:

The methods for creating headspace and time to think about an answer from a journalist really badgering away, sometimes yes unfairly.

Skills for making sure that you weave in your message about a new launch, an improvement or an announcement – that is totally acceptable.

Encouraging you to practice and to do your homework so that you know your topic well. Being prepared to anticipate and plan for tricky questions absolutely makes sense.

And filming and recording mock interviews so that personal presentation skills can be worked upon is good and sensible. Practice is to be encouraged in any role.

But all of that is very different to seeing if you can beat the clock in a media interview and get to the end without answering a thing and, worse still, being economical with the truth.

Some of the stuff we see and hear regularly – and from people we should be able to trust – wouldn’t get over the first hurdle of the Advertising Standards Authority rules and regulations. If advertisers and marketers tried to deceive in this way in a TV, radio or press ad they would face stern consequences.

So who is to blame?

I have never encouraged anyone to lie in a media response, interview or release and I strongly suspect the vast majority of our profession will be in this same place.

So, who exactly are the media trainers or more general advisors who are encouraging this? Genuinely – who are they?

Because for sure it is happening else we wouldn’t have such a significant number of prominent UK politicians doing so daily and with matters so important it feels criminal to me as a citizen, never mind a communicator.

Oh don’t let the facts get in the way…

Just this week we the president of the United States freely able to stand up and speak after the latest mass shootings and avoid the enormous heard of elephants in the room – gun ownership laws.

According to Tump the main reasons for mass shooting number 254 and 255 in the U.S. this year – more than one per day – was the fault of video games and perpetrated by people with mental health issues. Oh, and they were probably immigrants.

Well first off that is a shameful thing to say. And second off everyone with an ounce of knows that the liberal guns laws in the U.S. are the main reason why theses shootings can happen so readily.

Yet still his words are fine by many. Sigh.

”The world began to crumble when feelings started overruling facts”

That. That’s it, right there.

So, where do we go next because it feels like it’s getting worse…

If our own industry has played even a small role in any of this then there is some blood on our hands and we need to address that.

And if that makes me naive then I am cool with being naive.