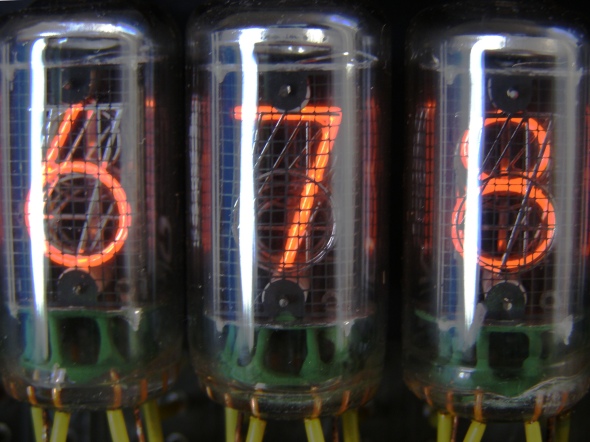 When social media was still quite new I began to train staff on how to use it so they could talk to people direct.

Often there was a latent fear of something going wrong. That’s entirely understandable and if you are training people you need to understand this.

For years, I found this one-page flow chart was a really useful training aid. This is from 2009 and was drawn-up by Birmingham blogger Michael Grimes after he re-purposed a US military blogger engagement chart. 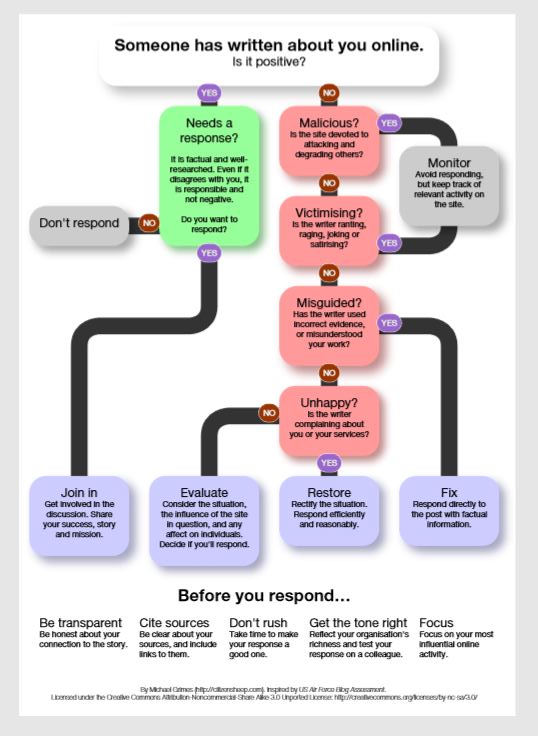 However, times move on.

Things can be a lot more organised and so the Centre for Countering Online Hate have published a really useful guide to combating online trolling. This is a much needed, well thought through lifeline that can sit behind glass in case of emergency.

You can find the report here.

The principle that people feel better if they have a piece of paper is timeless and this download is also really good. If you are helping councillors or senior people communicate you’ll find this really helpful.

What to do if you are trolled

The guide is really useful on what to do if you are trolled. Don’t reply.  Turn off notifications. Don’t complain you are being targeted.

The advice is also to block. I’d differ slightly and suggest that the mute button on Twitter does a similar job without the troll realising that you can’t hear them anymore.

After the initial attack, report and record. Don’t suffer in silence. If you work for an organisation talk to your legal team.

If you work for an organisation people will sometimes question what the organisation is doing. Sometimes they won’t always be happy. So long as they stay on the right side of civil I’d suggest that’s part of the deal.

To make a social media account work, you need to put heart and soul into it. Criticism online cuts a lot deeper than a letter of complaint. I know. I’ve been there.

I’ve often talked about the need for a social media policy. That’s a kind of, here’s what we’ll do for you but also ‘here’s what we expect from you in return.’ Asking people not to be abusive, racist or sexist sets a minimum bar. It’s hard to justify blocking someone from your page if you don’t have rules to break. The City of York Council policy is a good one to look at. I’d be tempted to have that as embedded text rather than a pdf. I like this one from Bradford Council, too. Simple, clear and straightforward. Replicate them on your Facebook page, too.