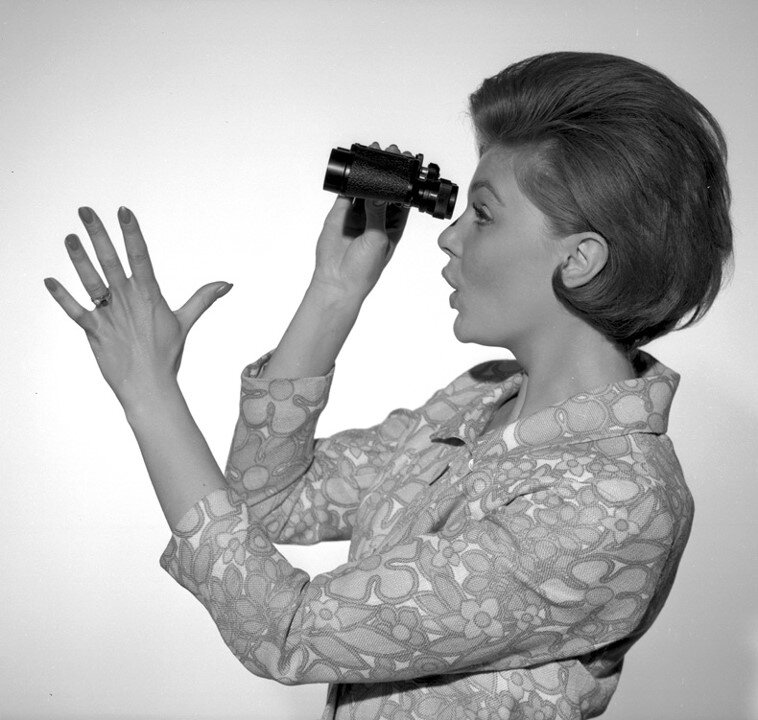 Think delivering great comms with an ethical purpose would be easier at a slick tech company? Think again…

For as long as I can remember, I’ve been risk adverse. I don’t play the lottery (Why give up my actual £2 for the unlikely chance of winning a million more?); I’ve never been skiing (Knowing my luck, I’ll end up breaking every bone in my body) and the thought of living the comms dream and going freelance fills me with all kinds of dread.

That being said, there comes a time when you just have to “feel the fear and do it anyway” in order to experience or learn something new about yourself. Career-wise, that time recently came when I saw an ad for a brand new Internal Comms (IC) lead role at a tech scale-up (let’s call them BigTech).

Having spent most of my working life in traditional (read boring) organisations with strong legacies (read archaic), the opportunity to set up an IC function from scratch at a young, innovation-driven company was too much too resist. I applied instantly and was eventually offered the role. Yay me!

Little did I know that I was about to embark on the most bizarre work experience I’ve had so far. Ever, perhaps. Thanks to the passing of time – and several prosecco-fuelled ‘therapy’ sessions with mentors – I now feel able to share my BigTech experience with you, my comms sisters and brothers, in the form of three life-long lessons. Please be kind.

Lesson #1: IC is nothing without a business strategy (and vice versa)

We know the perils of neglecting a comms strategy in favour of just Sending Stuff Out, but what do you do if the business takes the same approach? BigTech didn’t have a formal company strategy. In fact, the word ‘strategy’ was on the CEO’s banned list (along with ‘roadmap’ and PowerPoint presentations). This had two predictable effects:

1.      Most of the employees I spoke to didn’t have a clue what the company was up to or working towards

2.      There was very little ‘corporate hooks’ to hang my IC efforts to, leaving me with next to nothing to write about

So I ended up converting press releases into internal news and attempting to spark conversation on the company’s internal social network. Of course, there’s value in these two activities (debatable for the former) – if they’re used to help connect employees to the ‘bigger’ company picture. And as a New Business on the Block, you need knowledgeable employees who are excited about where you’re headed and can’t wait to tell their family and friends (i.e. potential customers). Fail to do this and you could be leaving all kinds of easy money on the table.

Before you scowl at the screen, I’d like to confirm that I’m an avid supporter of employee voice. If more companies created safe spaces for employees to share their views, ideas and feedback – and actually listened to them – we’d be a much more productive nation.

However, I draw the line at:

–  colleagues inappropriately using GIFs to express their frustration at having to wait 5 minutes for their free breakfast (upsetting the Facilities team in the process);

–  risqué online forum groups, like the ‘Would You Rather?’ channel which popped up one Friday, sending me into a mild panic or the short-lived ‘Hot Boi Summer’ group; the creator of which suggested moving the conversation to WhatsApp after two posts to avoid prying eyes.

It’s great when employees make the most of the IC channels on offer to them – they’re more likely to give more to the company and our jobs are made that much easier as a result. But with free speech comes responsibility – if employees aren’t using their voices to educate, support or uplift each other, we end up with a toxic workplace culture. And no one wants that.

Lesson #3: Having one decision-maker isn’t all it’s cracked up to be

Before BigTech, I’d never worked for an organisation where the founder(s) was still alive, let alone an active leader. This, along with the promise of a flat internal structure, an accessible executive leadership team and an almost-instant decision-making process made the role too good to resist.

Unfortunately, it didn’t live up to the hype. Sure, the executive leaders were visible and accessible but they had next-to-no influence, due to the CEO’s authoritarian leadership style. All ideas lived and died by the CEO, especially those relating to marketing and communications. Here’s a few of their most ‘interesting’ decisions and statements:

–  Declaring that IC was responsible for ensuring that all strategies/policies/activities promoted internally had been signed off by all key stakeholders, not the subject matter experts;

–  Telling employees that the main aim of the company’s new diversity and inclusion initiative was to win industry awards;

–  Suggesting that employees follow them on Twitter if they want regular updates on what they’re up to, rather than interacting with them internally.

Death-by-committee is bad. But death-by-singlemindedness is disastrous. Research has shown us time and time again that companies who value employees’ expertise and trust them to make sound decisions outperform those who don’t. Otherwise, why hire them in the first place?

There’s so much more I could tell you, but you probably wouldn’t believe me. And who would blame you.

I often ask myself whether it was all worth the risk. I think it was. If only to remind me that, when it comes to work, I’m a traditional, low-risk type of gal. And that’s perfectly fine with me.

Image via Tyne and Wear Archives and Museum