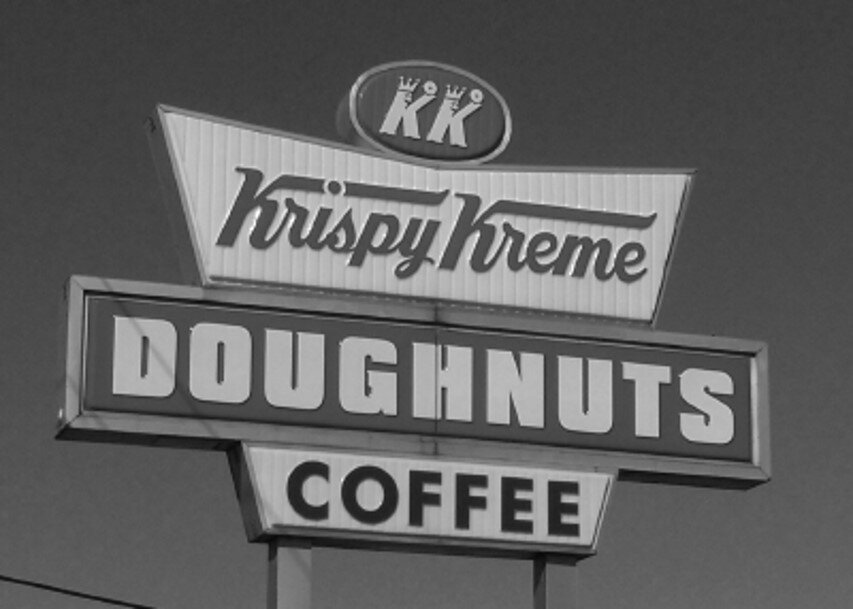 This is the tale of being fallen and fixed in 48 hrs. It’s the story of a service I care deeply about and am now experiencing first hand. It’s a note of thanks to the NHS team for their care in overwhelming circumstances. And a reflection on how we need to start nurturing better a service that is so dear.

Thursday, three weeks ago, started no differently to normal. I lead the comms and policy function for a medical royal college and the morning task was our annual budgetary meeting. Emerging not only unscathed but with a buoyant sense of pride at colleagues who presented so engagingly, I headed out for celebration doughnuts. There was a reason for cakes – although the only non-viewer, I’d entered the office GBBO sweepstake and won.

Fast forward 5 minutes and I was flat on my face outside Great Portland Street tube, excruciating pain in my right arm. Krispy Kreme doughnuts under arm (my undamaged one. Name check the kind sales assistant in Tesco who put them in a bag and extracted the Bake Off winnings from my purse), I limped back to the office to be promptly put in a cab, destination Euston Road’s UCH’s emergency department.

Twenty five years of working in NHS and related comms roles still didn’t prepare me for the picture in A&E. It was 2pm in the afternoon and there was barely any seating space left for me and my chaperone PA (thank you, Claire).

And the people kept coming. The receptionists quietly checking them in, two nurses on foot at computers triaging.

I was almost immediately given painkillers and it took about an hour to be sent for X-Ray. The verdict followed from a doctor: “It isn’t good. We need the trauma team to see you but they are flat out.”

Sent back to the waiting room where the volume of people had again swelled there was a lot of time to think. This was the experience of these emergency care staff day in day out now, one reflecting, “there is no winter crisis any more, it’s been like this all year. And last.”

I thought about my job and that overwhelmed feeling of a bulging Monday email inbox. But this was a tsunami of people, all with their own stories, their own pain.

The UCH staff were amazing. I was eventually called to see the trauma senior registrar who explained that they were recommending surgery for my fractured wrist which could happen tomorrow. In the meantime I needed bloods, a CT, and plastering.

The next few hours were bewildering with some confusion over the order of events and whether my fracture needed reducing before surgery. I was 100 miles from home, phone about to die, and scared. I’ll never forget the kindness of a return to practice nurse who took my phone off to charge and got me some food, sitting and putting the cheese roll together when he realised I was going to struggle left handed. The charge nurse who gently plastered my arm but had to dash off mid task when a panic alarm sounded, “to make sure my colleagues are ok.”

Twenty five years of working with the NHS has been a privilege. As American actor Rob Delaney put it last week it’s “the pinnacle of human achievement.” As a patient it doesn’t care about your background, it doesn’t yield to privilege or wealth. It’s a model community of diversity and multiculturalism – from the receptionist through to the nurses, radiographers, anaesthetists, doctors, therapists and porters I was cared for by London’s University College Hospital, few were white British.

But it’s devastating to see the NHS’ capacity to cope decline as recent years of under investment bite. Its treatment over the last nine years has been less than kind, including a brutal diet of nine years of the lowest cash increases in its 71-year history.

Everything’s affected, especially the workforce on which the whole structure hangs. The only nation to strip out the nursing bursary, England’s seen student nursing numbers dwindle (while Scotland and Wales’ continue to rise…). A pensions mess that is seeing senior doctors stepping into the breach to cover extra sessions being rewarded with huge tax bills. ‘Unsafe’ areas in hospitals closing because there’s been no money to maintain estates or equipment (Hillingdon. Boris’ seat). Our cancer survival rates now lagging behind other developed countries as waits continue to lengthen for diagnostics.

The recent ‘cash boosts’, panicked pensions patch up, shouts of extra staff (where from?) feel too little, and very late. 100,000 NHS staff posts are now unfilled, many vacated by tired and burnt out healthcare professionals, driven from jobs they love by the overwhelming pressure I observed that Thursday afternoon in A&E.

The NHS’ performance is at its worst since records began. 95% of emergency patients being seen, discharged, or admitted in a 4 hour window a distant dream. And do performance standards matter? Yes they do. My experience in A&E totalled a bewildering 8 hrs, watching overworked staff make their way through the wave of patients who kept coming. They matter to the 79 year woman in the bed opposite me waiting for surgery, who burst into tears when told her operation may be cancelled for the 2nd day in a row as the surgical list kept growing. She’d already been nil by mouth for 24 hours.

I cannot praise enough the service and care I’ve received. That older lady did get her surgery on day 2, too. Two days after the accident my wrist had been fixed and I’m slowly on the mend thanks to ongoing physiotherapy and review by the UCH surgical team.

But now feels like a milestone moment for the NHS in terms of how much longer it can go on coping without some TLC itself. Research shows that it’s not inefficient, but in fact one of the most efficient healthcare systems in the world according to the OECD. But that what we spend on as a percentage of GDP is starting to lag far behind other developed countries.

Voted again in Ipsos Mori’s annual Veracity Index as the most trusted professions, it’s hardworking doctors, nurses (and all the other professions that make up the healthcare team) who above all deserve better treatment than that of the last decade. And I truly believe we would all be a healthier society for that.

So as 12 December approaches my advice would be to think very carefully about who you trust to give the NHS a future and to care about your health. I fell and was fixed in 48 hours. I was lucky. I fear the NHS will need a lot more than that to bring it back from the brink.

Claire Burroughs is director of communications, policy and research for the Royal College of Physicians. You can say hello on Twitter at @BurroughsClaire