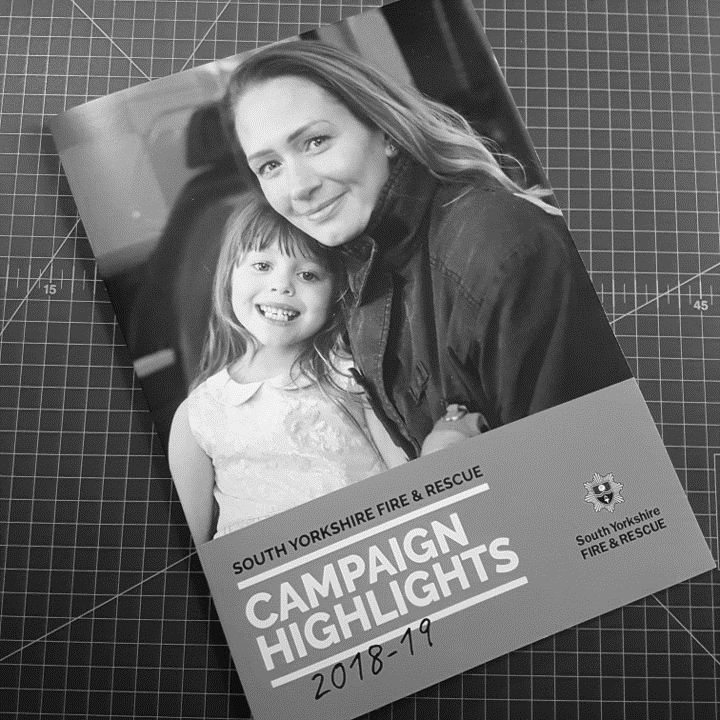 I finally got to the cinema to watch Star Wars: The Rise of Skywalker last week. I had to book the afternoon off work to do it, and it was my first trip to the cinema to see anything other than Peppa Pig since the last Star Wars film came out, two years ago.

It also happened to be the same week my team published an anthology of the campaigns we’ve delivered for our organisation.

Our Campaign Highlights 2019 was inspired by a similar document published by the Government Communication Service every year, detailing the impact national campaigns have had on Britain.

We published our version for two reasons:

1. To prove to the organisation we work for the value we bring

2. To show that you don’t have to be a massive team with loads of money to deliver results

Inspired by a galaxy far, far away, here are some of the things we learnt along the away.

In a world of fast facts and quick digits it’s ever so tempting to reach for the vanity metrics the first time someone asks you to prove your impact. But by focussing relentlessly on outcomes, we’ve realised you’ve got a much better chance of being taken seriously as a strategic function.

We’ve learnt that in some cases, a hard to reach audience is just that- hard to reach. We know for example that over 65s are much more likely to suffer a fire in their home, yet we find them harder to reach through traditional means. That’s what prompted a switch in audience for one of our campaigns, in which we instead targeted the children and grandchildren of older relatives in a bid to prompt them to take action to keep their loved ones safe.

“You can’t stop the change, any more than you can stop the suns from setting.” — Shmi Skywalker

Staying ahead of marketing trends, digital channels and algorithm changes can be a bewildering, thankless task, but is oh so vital to stay in touch, go for the gap and cut through to audiences. Investing in training for your team and not being too proud to learn from others who are doing great work has been key for us. If we were still delivering the same type of campaign as we were 10 years ago, my hunch is we probably wouldn’t be making much of a difference.

Both our internal communication campaigns- around mental wellbeing and recognition at work- were based on insight gathered from focus groups with staff. Some ideas sound great on paper, but fall flat when they land in context. So getting ground truth early and market testing ideas on those you’re trying to reach is something we plan to do every time from now on.

“Your eyes can deceive you. Don’t trust them.” – Obi-Wan Kenobi

It’s easy to rely on your own personal experiences and instinct as creative inspiration- but you’ve got to be careful to see things from other people’s perspectives too. For example, as a team of four white people we were probably the worst people to be driving our organisation’s activity around Black History Month. That’s why we worked really closely with our BAME staff group to get our tone, message and creative direction right.

We’re proud of the campaigns we deliver, but working for an emergency service you’re only ever a moment a way from dropping everything when something big kicks off. There’s certainly no opportunity to be complacent. The severe flooding which hit our patch in November put some of our work on the back burner for a while, but we still tried to stick to our principles, even when responding to a major incident, by being as proactive as possible, staying human and recognising our staff.

Lots of our campaigns are inspired by the brilliant work of other comms teams. There’s no shame in taking work others have done and making it your own, so a big shout out to some of the in-house teams who’ve inspired our work over the last couple of years- from Transpennine Express to Gateshead NHS Foundation Trust.

Alex Mills is corporate communications manager at South Yorkshire Fire and Rescue Service. You can say hello to him on LinkedIn here.