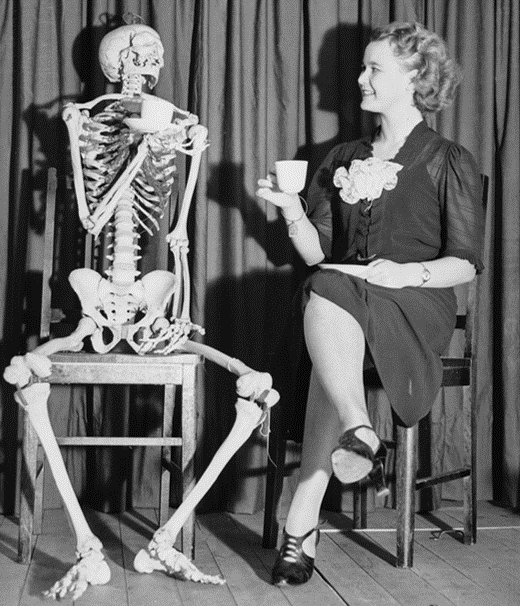 We’ve learnt a lot about using social media as organisations over the past decade or more. But maybe it’s timely to review and scenario plan our preparedness for if we become the centre of a large social media scrum?

Managing a council social media account can feel like a thankless task. Dog poo, potholes and bins are like a never-ending cycle, broken up seasonally by gritting or sandbags depending on what the British winter decides to throw at you.

It feels like a lifeline then when an ordinary member of the public likes your response or replies to a complaint with the thing you’d really like to say if you weren’t being a professional.

But those supportive individuals shouldn’t hide the fact that social media users en masse aren’t the best indicator of how your organisation should respond. The social media pile-on has become common place, and it’s important to consider how you can avoid something you’ve posted or how you’ve replied becoming the starting point for one.

While public support is fantastic, it can turn dark quickly. Then, whether you like it or not, your organisation is associated with the negativity. How you deal with that is the real challenge.

A couple of years ago I was working for a local council and working with the comms team to update and respond to questions about a period of bad snow. We were keeping up with it all and had hit that sweet spot where ordinary members of the public were using information we’d posted to answer other people.

On the Friday afternoon, with snow set to continue over the weekend, we had a post to the page from an irate resident. They were unhappy that their cul de sac on a higher ground residential part of the area had not been touched by a plough.  The poster made reference to how much council tax they paid, that they were in one of the highest bands for the area and echoing the oft-heard refrain of ‘what do I pay my Council Tax for’.

We replied as normal that we were sorry they were unhappy, we had lots of roads to cover and signposting them to the page and map on our website where they could check where their street came on the priority list, and advising how to complain if they remained unhappy. Done, and on to the next question.

An hour or so later there were a couple of comments on the post, backing up our position. Some of those comments politely questioned the original poster’s decision to talk about the level of council tax they paid, just another example of people saying what we wished we could.

I didn’t look at the post again Sunday afternoon. I’d been vaguely aware through Facebook notifications that people were continuing to comment on the post, but it wasn’t until I spotted one referring to information on the original poster’s personal Facebook page, that I realised how negative and personal some of the comments had become.

The social media pile-on was in full swing. It had passed us by because we had given our official response already, and the ensuing conversation was supportive of our staff.

Our Facebook settings meant anything with swear words (including the creative Scottish versions) had automatically been hidden, and I started to work through and delete those which were otherwise offensive or personal in nature. But that still left a significant number of ‘jokes’ that didn’t name the original poster, but were clearly aimed at them. Even as I was reviewing comments, more were being added – this wasn’t slowing down as people tagged their friends and piled on in.

There was no sign that the original poster was aware of the responses to their post. They hadn’t reacted to or replied to our comment, or to any of the replies on the page.

The only way to stop it at this stage seemed to be to delete the original post, but as it was a complaint about our service I didn’t want to just delete it in case it looked like that’s what we were trying to hide. Stepping in with a ‘be kind’ message also felt like closing the stable doors after the horse had bolted at this stage.

But it was on our council Facebook page, we clearly had a responsibility to take action.

So, I sent a private message to the original poster. They responded quickly. While they said they hadn’t been reading the responses, friends had got in touch out of concern about what was being said. They weren’t sure what to do and were positive about the fact that I was in touch and that the council wasn’t planning to let the comments continue.

After a short exchange where I explained the options, and that their original comments would be fed back to the roads team regardless, they deleted the post and changed their page settings to stop people who weren’t friends with them from seeing or posting information to their personal page.

Responding and then ignoring the indirect follow-up conversations isn’t an option. On Facebook we had the ability to delete individual responses, or indeed the original post, and that wouldn’t have been possible on Twitter. But I believe that contacting the original poster privately and having the discussion there away from the public nonsense was a good way to move things on. I only wish that I’d paid more attention to the earlier notifications and acted much more quickly.

This is as real a problem on social media as dealing with negativity towards your organisation, and it’s important that you think about what you would do if you’re at the centre of an internet pile-on. You might not be able to stop it all, but you can signal what kind of organisation you are based on whether you ignore the comments, or take action to stop it, and don’t assume that just because lots of people like a response that it’s okay to say it.

Lisa Potter is formerly communications team leader at Perth & Kinross Council, and now head of communications for the Law society of Scotland. You can say hi on Twitter at @crystal23tipps

Image via the State Library of New South Wales